Masculine & Feminine in Society and Business 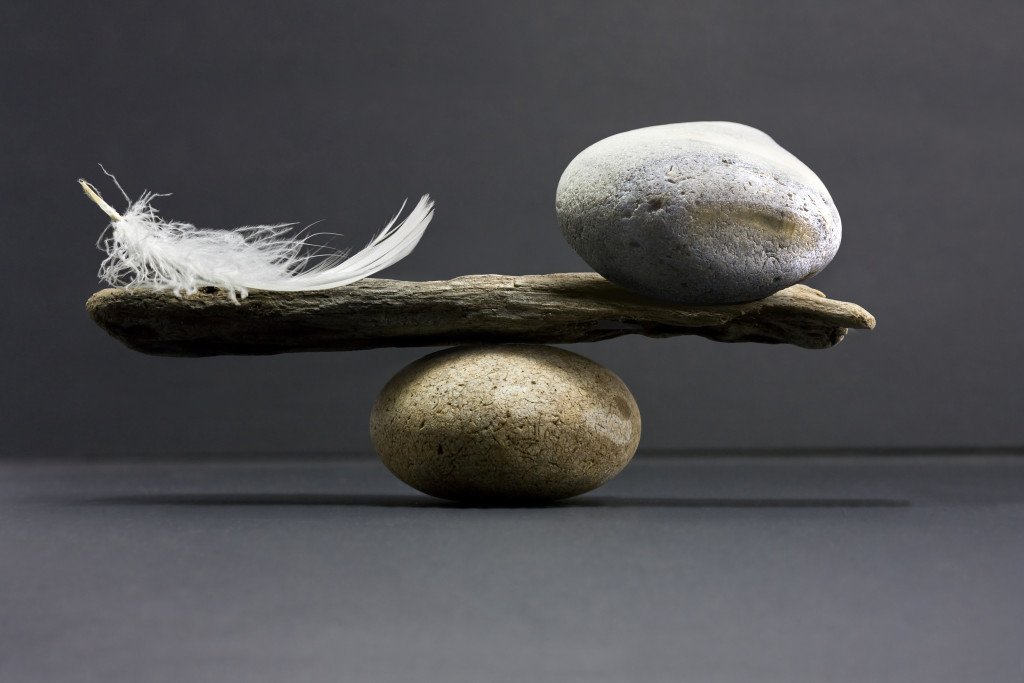 It’s all about space, energy and quantum mechanics…

“Shakti means power. Why is that the feminine principle?”

“Because of various civilizational and exploitative situations in the human societies, we are thinking of energy as power and dominance. But no, energy is just energy.”

“Societies have to taken onto this as to  ‘Who is dominating right now, the masculine or the feminine?’ If either one of them dominates, it’ll turn ugly. If you start thinking in terms of domination, your life will turn ugly. By domination, you will not know life. Only by inclusion will you know life.”

“See, the feminine is a fiery form of energy. But today we have made economics the most important aspect of human societies…
See, we need to understand this:  economics is being glorified as if it’s some sort of divine thing.
Economics essentially means survival, the survival process. Economics has a place in our life, for sure. But it is not the be-all of life.
If love, art, music, the aesthetics of life were present in a society … if aesthetics was as important as economics, nobody would need to talk about the feminine. The feminine would be naturally, exuberantly visible.”

“I’m a filmmaker. I’d like to assume that I have those in myself.  — So, that’s my feminine energy?”

“So, am I in conflict constantly between my masculine and feminine self?”